2. The assault on the senses. Paris myth and reality in the minds of 19th-century Dutch artists

How did Dutch 19th-century artists travelling to and staying in Paris make use of and map the city? The main focus of artistic life can be traced to an artist’s living and working space, as well encompassing meeting centers where he was among his colleagues and where he was put on show in front of his public: the schools or academies, the cafés, the artistic spectacles, the soirées at the aristocratic or bourgeois salons and, last but not least, the museums and art exhibitions. By documenting and interpreting information such as living addresses and studio locations, social and professional contacts in and outside of the art world, the artist’s reaction to the city of Paris, it will be possible to create a better understanding of the impact of the city on the art world in general and on Dutch artists in particular.
To realize this, one also has to comprehend the nineteenth-century version of Paris, its impact on artists and the myths that surround it. Within this framework, I shall discuss the image artists had of the city and the consequent impression the city of Paris made once they had made the journey. 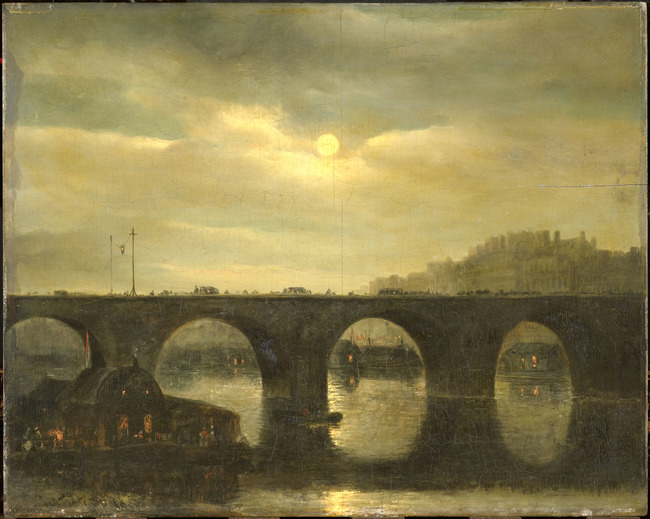